Zulu
No Result
View All Result

by admin
in Metaverse
0

How do you Become an Oculus Developer in 2023?

Sony has released a set of motion capture (mocap) wearables in time for the holidays, the company announced in a press release.

Sony’s Mocopi mocap system uses six coloured tracking devices, which people can wear on their bodies. Users can place them on ankles, wrists, the head, and the hip to capture and monitor real-time movements to control avatars.

Sony said in its press release that the devices employes proprietary technologies with a smartphone app to create immersive videos with full-body control.

Sony said in a press release:

The Japanese firm will open presales in mid-December and mocap units will cost roughly $358 USD (49,500 Japanese. The set will include a software development kit from 15 December for linking with metaverse platforms such as VRChat. 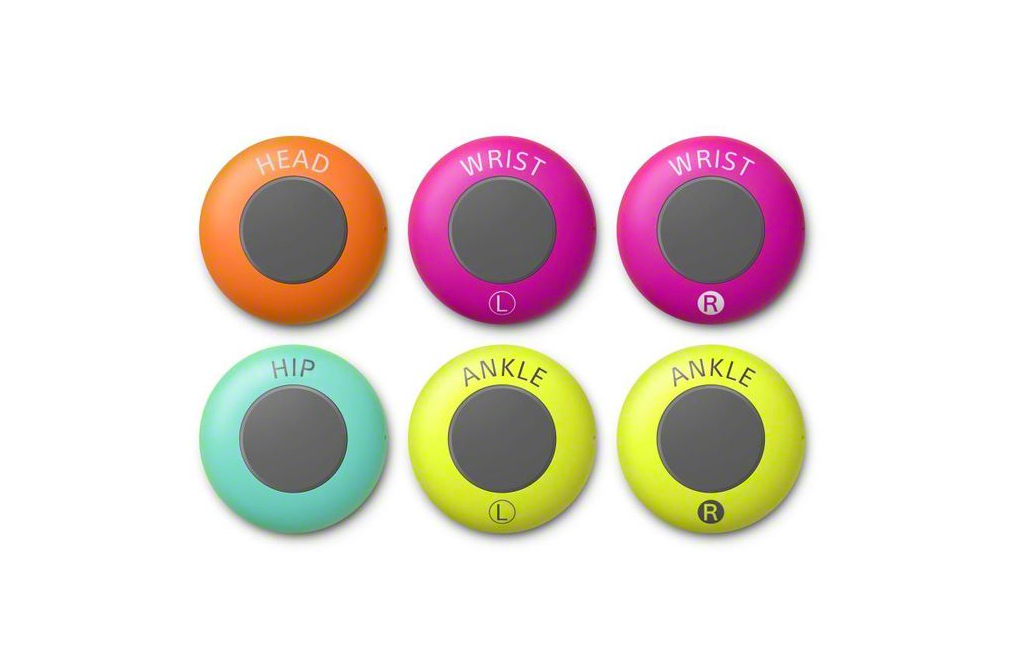 “With the introduction of Sony’s “mocopi”, we are pleased to be able to provide the same functionality for standalone VR headsets […] we would like users of all headsets to fully experience the full tracking function of VRChat.

HIKKY Chief Executive Yasushi Funakoshi added he was happy that a global company like sony was “approaching a young new market” with an “aggressive” mocap solution for startups and creatives struggling to receive such devices.

“Such devices are difficult to develop and sell on our own, but they are essential to solving the essential problems of the market. We are confident that this device, [provided] by Sony’s world-class technology and know-how, will create many opportunities for [the] creative revolution.”

The news comes as Sony expands its portfolio of metaverse solutions to compete with global immersive firms. For enterprises, it acquired XR firm Beyond Sports to boost its real-time 3D (RT3D) animations.

The company has also patented a novel blockchain technology amid its release of the PlayStation VR 2 (PSVR2) for buying, selling, and trading digital assets. Gamers can capture gameplay on Sony Playstation consoles, including images, non-fungible tokens (NFTs), and video clips, among others.

This will allow eSports enthusiasts to monetise their gameplay by selling key moments as NFTs.

The tech giant also announced a massive strategic partnership in May with Epic Games to boost its metaverse ambitions. It will use its current serious gaming technologies to create social, collaborative, and gaming communities.

Sony Group Chief Executive Kenichiro Yoshida explained it would expand across the entertainment “Kando” space to create feeling and emotion. It will also work with major firms such as the Manchester City Football Club, and live performances with Sony Music. The company may also launch a strategic deal with Honda Motor Company for electric vehicles in 2025.

How do you Become an Oculus Developer in 2023?

If you’re interested in a career in developing immersive VR experiences in the metaverse, becoming an Oculus developer might be one of the best options for you. In...

In 2022, there was a lot of buzz around the metaverse as a way to create engaging and immersive shopping experiences for consumers online—combining the best of in-store...

Exploring the Potential of Knowledge Graphs Across Industries

Do you ever wonder how Google can give you the answers you’re looking for in a matter of seconds? If you take a closer look at your search...

Since purchasing Oculus, Meta has made significant strides in the extended reality (XR) world.In recent years, the company has been investing heavily in its vision of the “metaverse”,...

On the Road Again – Tips for Conducting Qualitative Research In-Person

Exploring the Potential of Knowledge Graphs Across Industries

© 2022 All right reserved by virtualinfluencernews.com